In 2010 voting in the UK changed from the “first past the post” convention to the Alternative Voting system. As part of the elections team I helped to create a product that would explain to BBC users how the new voting system worked. 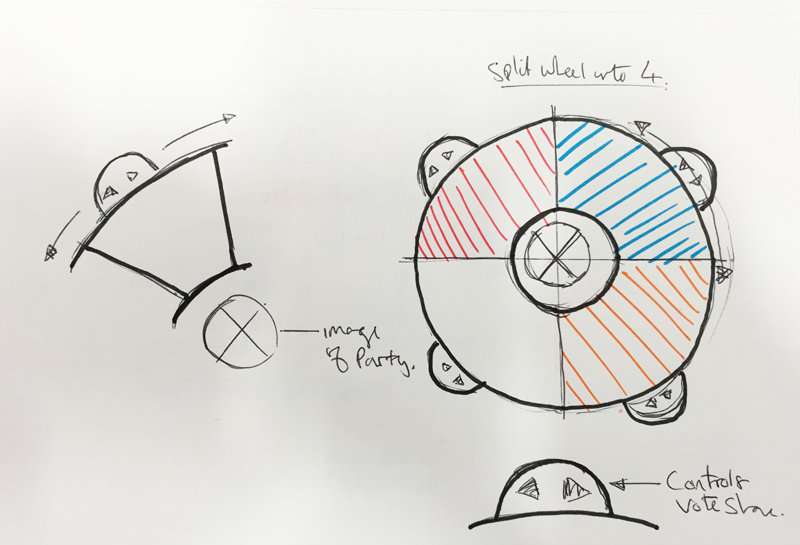 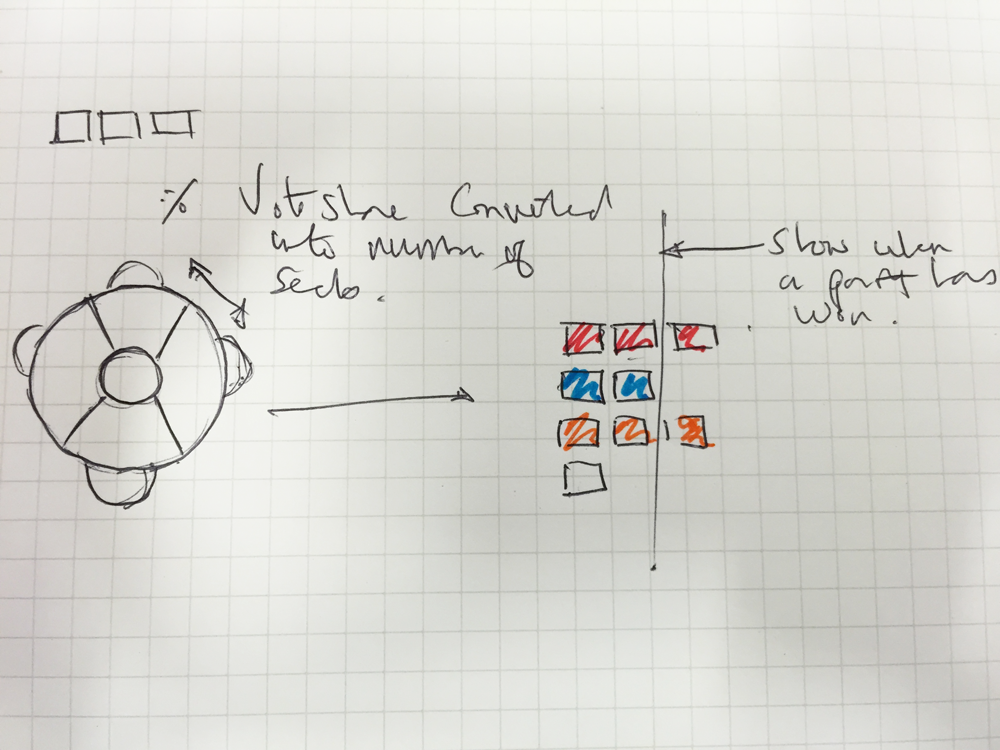 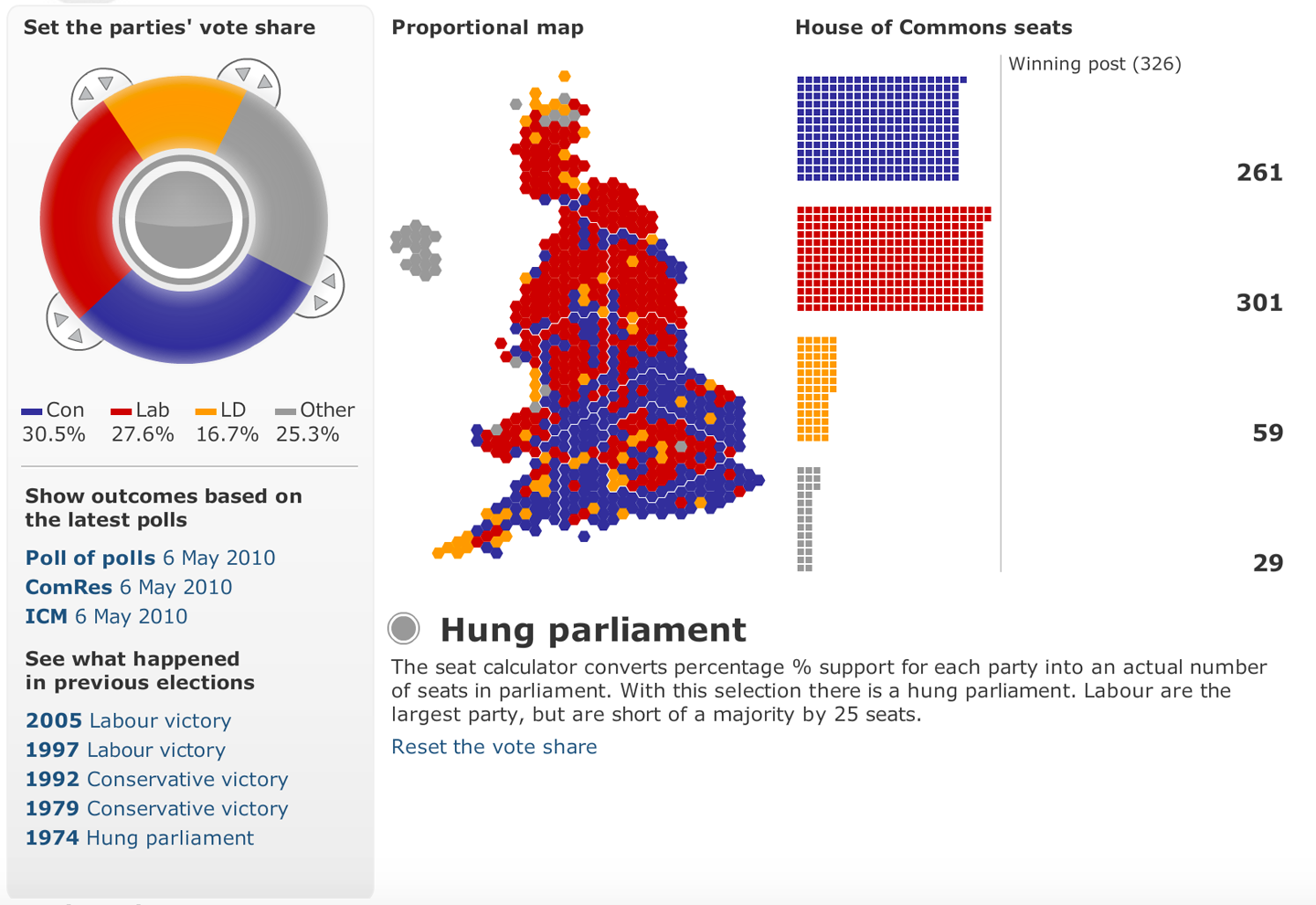